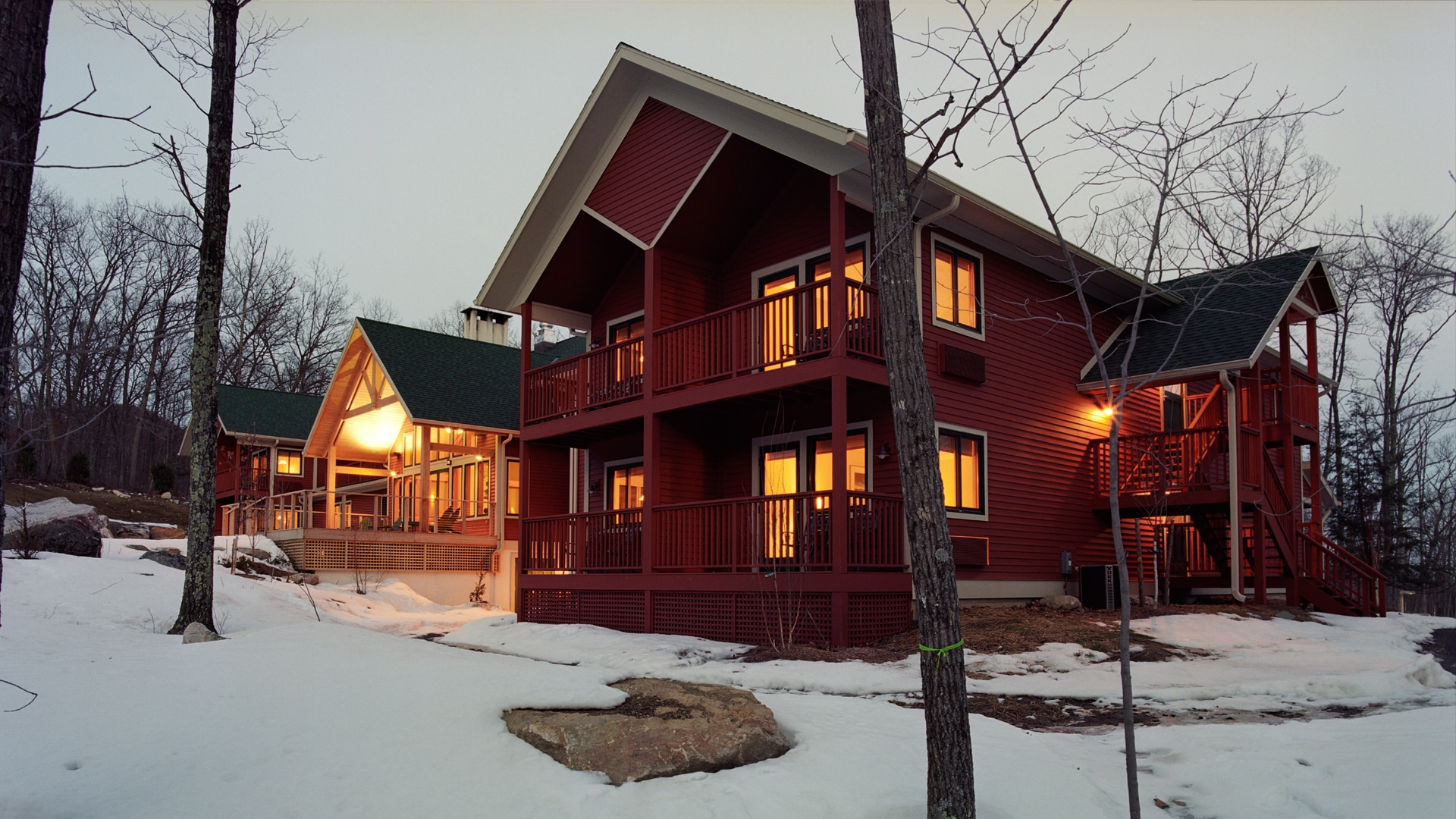 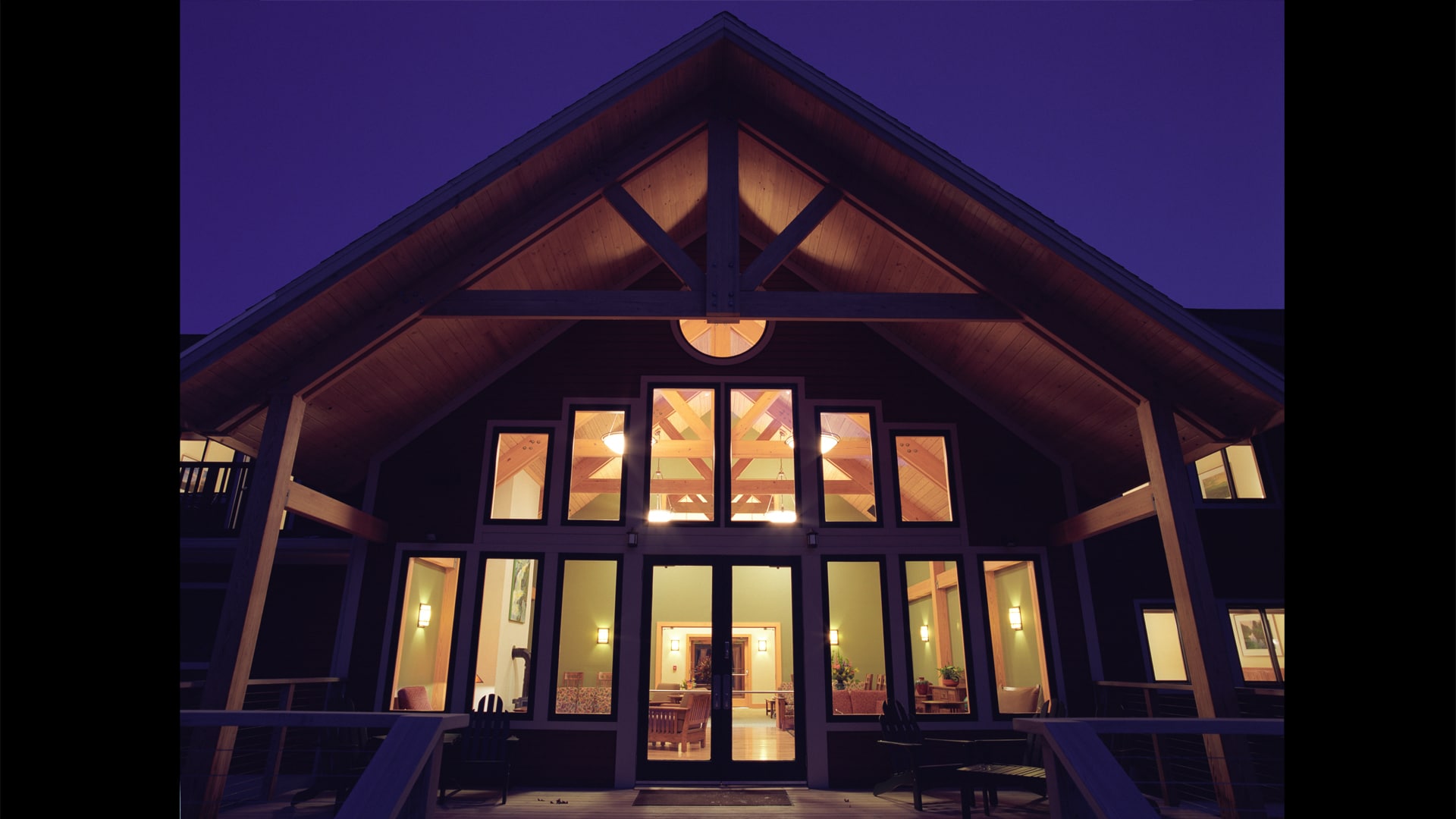 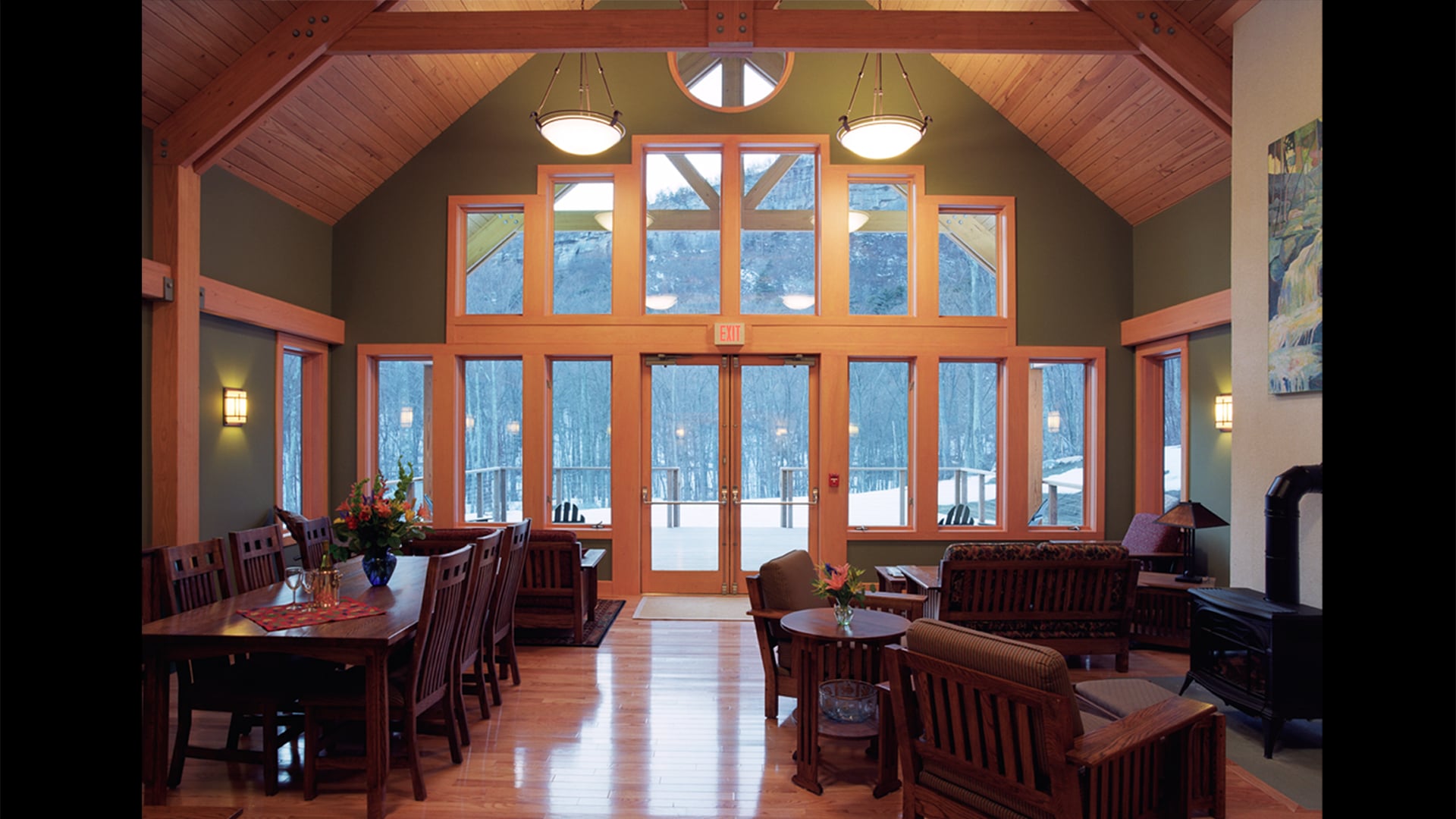 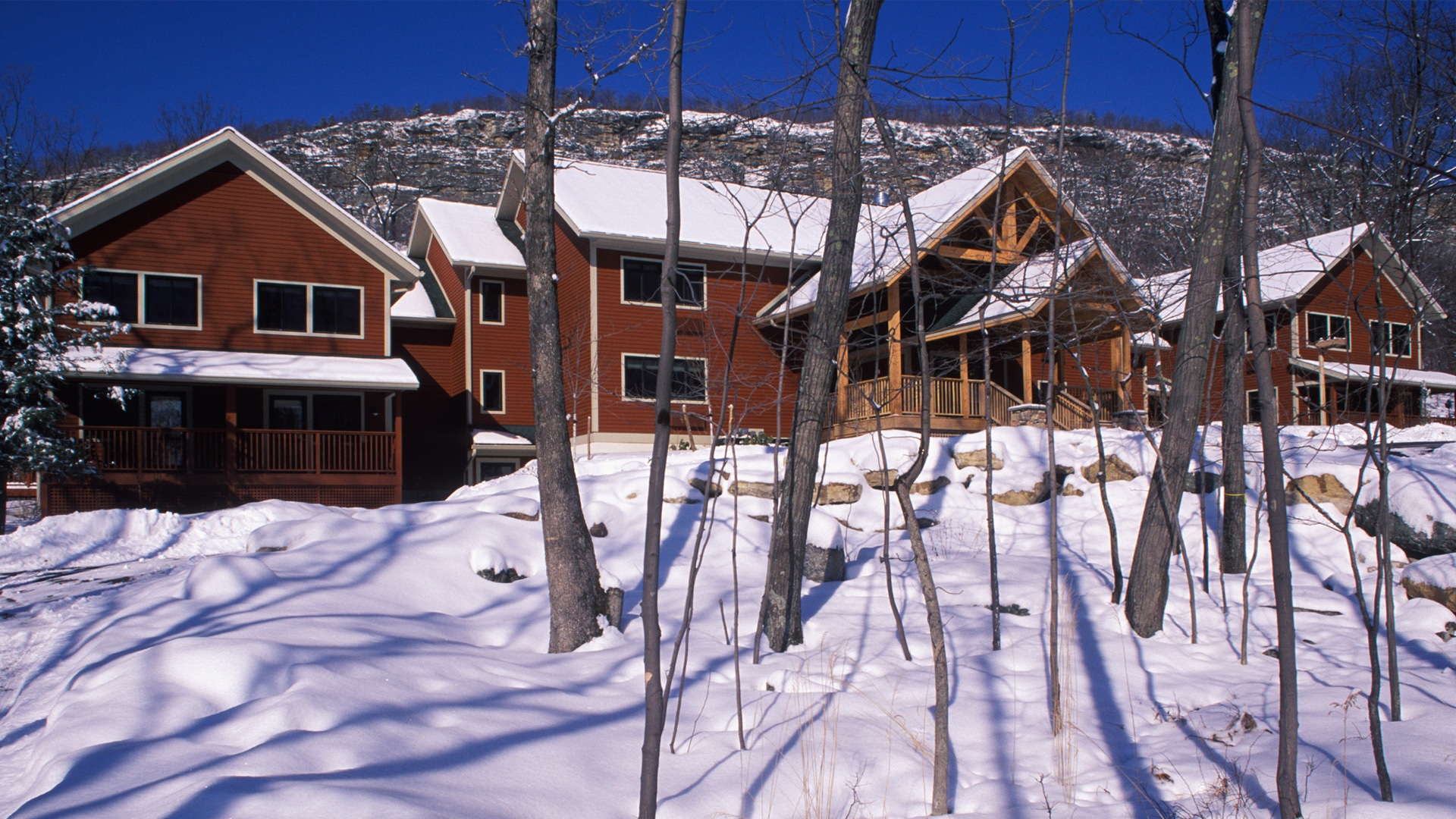 "We liked Rick's work. We liked him. It was just a nice fit.” 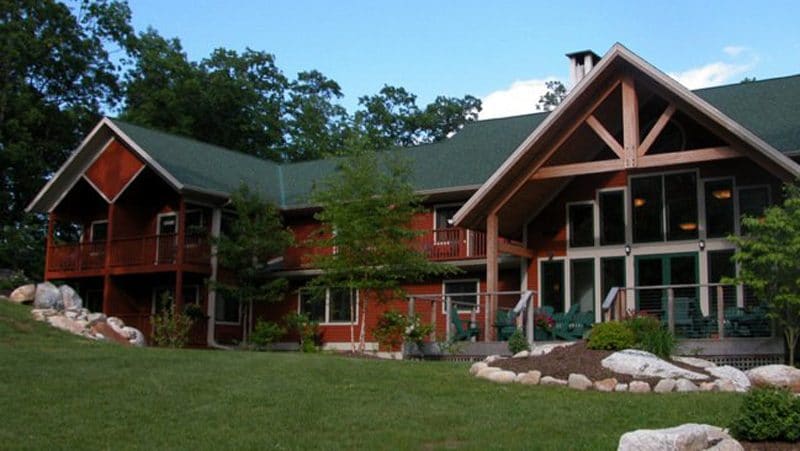 We were trying to build a small hotel that was beautiful, blended with the environment, and within a specific budget. We were looking to do something that felt like a contemporary Adirondack-style camp.

We had met with two other architects, but we liked Rick’s work because his design ideas were more aligned with ours. I also liked his work at the Emerson Resort and he seemed like he’d be an easy person to work with.

He was very mindful that we had a budget and he understood that this project was for a new business. We liked his work. We liked him. It was just a nice fit.

We wanted soaring ceilings and a ‘great-room,’ lots of glass and lots of light. 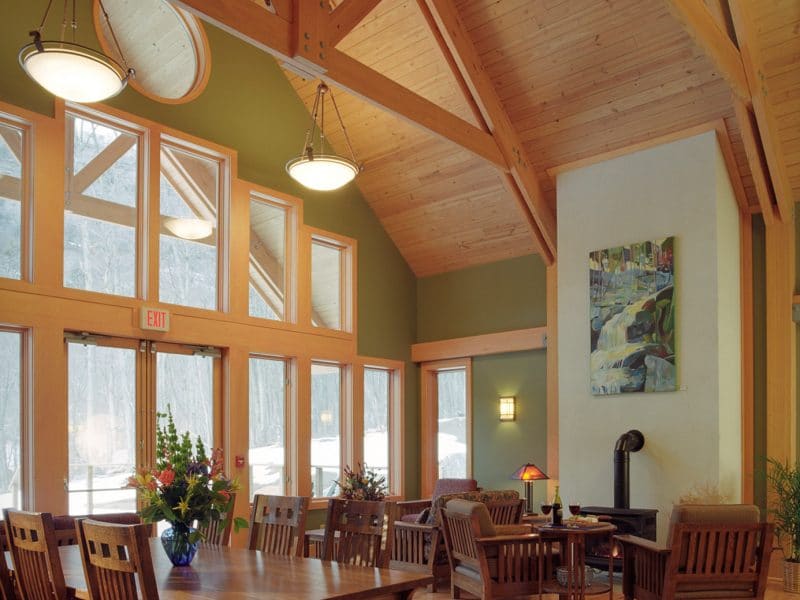 The vision of what I wanted the lodge to look like and Rick’s ability to translate that into what it became was fairly easy.

Our goal was to build green, but it was going to have to be cost-competitive with alternatives. That’s the direction we wanted to go in. We wanted to make the building as green and as efficient as possible within our budget.

The Design Process and Build Process

Rick and I both like Frank Lloyd Wright and I liked the buildings that Rick had built compared to the other architects that I talked to. You have to start at that point. You have to like Rick’s aesthetics, perspectives and point of view. If you do, he’ll take your vision and ideas and elaborate on them. He’ll make it more beautiful and make it something that you can afford to build.

It was a great experience, and subsequently I hired Alfandre Architecture for other work at the Lodge, including possible expansion. We also worked together on a design renovation of another hotel I owned, the Bark Eater Inn up in the Adirondacks. The project has also been a good experience and an interesting process as well. 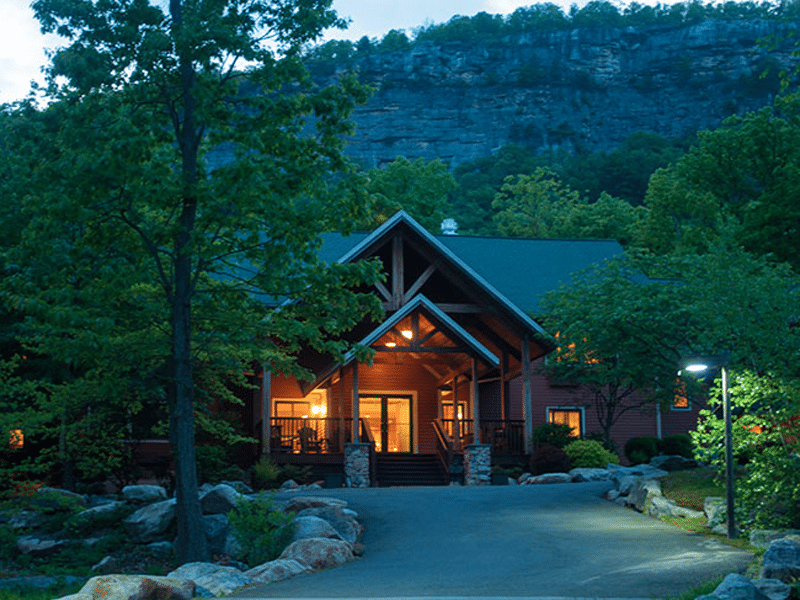 As long as you’re on the same page with budget and you have the same ideas, then it’s a fun, collaborative process.

Rick has a certain style. If you like Rick’s work, you like his aesthetics and you want to build something green, he’s an easy person to work with. I would certainly recommend Alfandre Architecture.